Orleans was first settled in 1693 and was officially incorporated in 1797. It is named after Orleans, France, which was itself named after the Orleans family, who were prominent nobles in the area. The early settlers of the area were primarily farmers, but the town soon became a center for fishing and shipbuilding.

A prosperous town in the 18th and 19th centuries, and many of its historic homes and buildings date from this time. In recent years, Orleans has become a popular tourist destination, as it is located on Cape Cod and offers lovely beaches, world-class fishing, and a variety of shops and restaurants.

The town is home to several pristine beaches, including Nauset Light Beach and Skaket Beach. It also boasts a thriving downtown area with unique shops and restaurants. It is a great place to live, work, and play. No matter what your interests are, you are sure to find something to enjoy in Orleans. 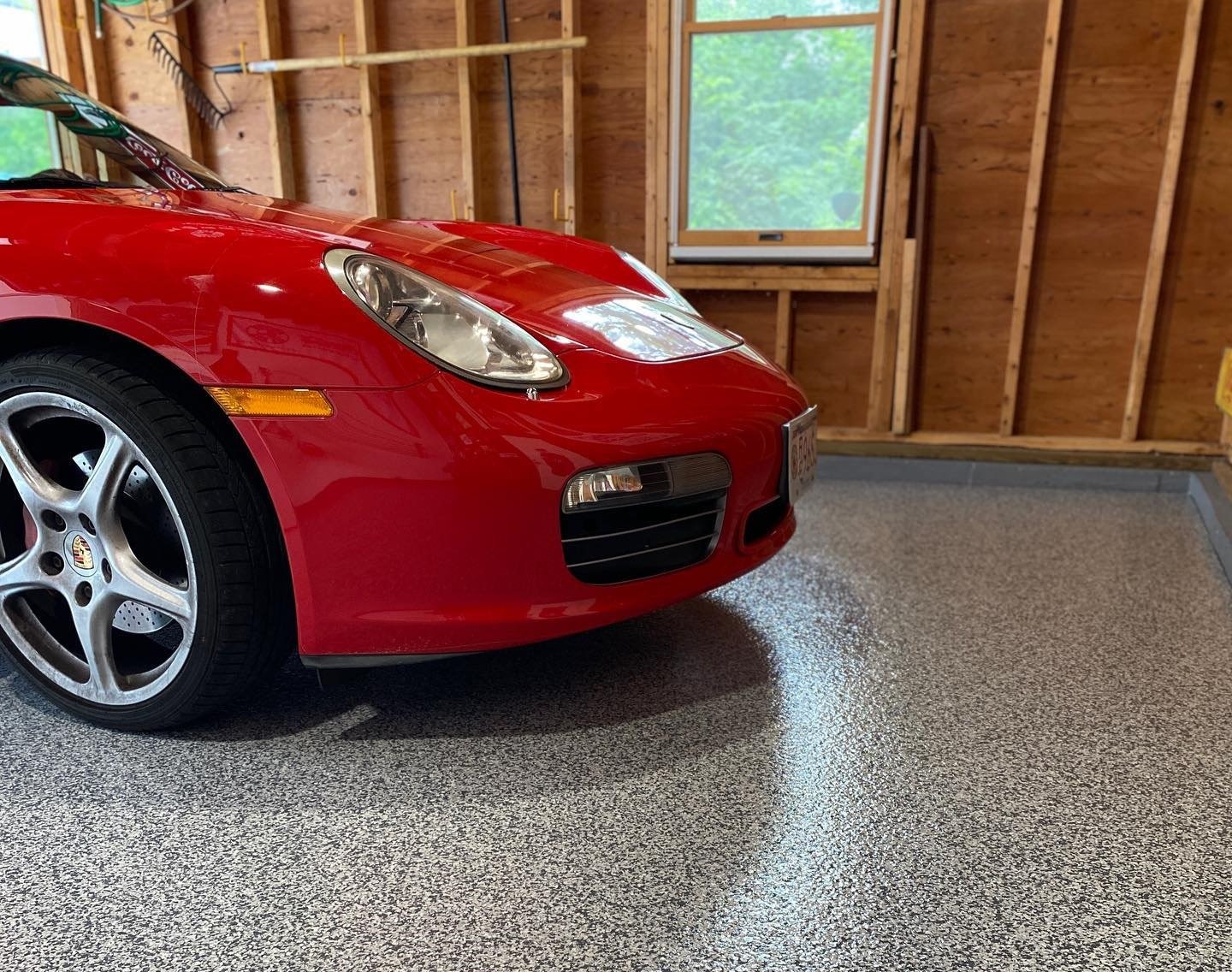 We’re committed to quality, so we offer our customers a 100% satisfaction guarantee on all work completed. Custom Coatings has been serving the Orleans area for a few years and provides an excellent range of residential and commercial coatings services. 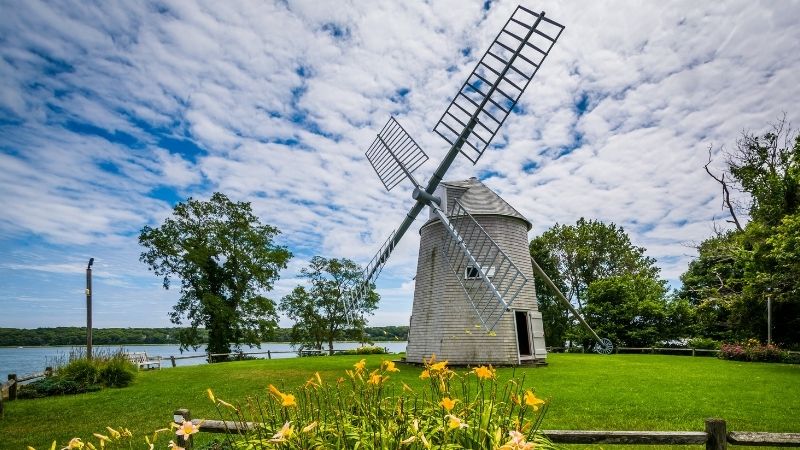 Call (508) 771-8830 to talk about your concrete coating needs. We provide our services in Orleans MA and surrounding areas. 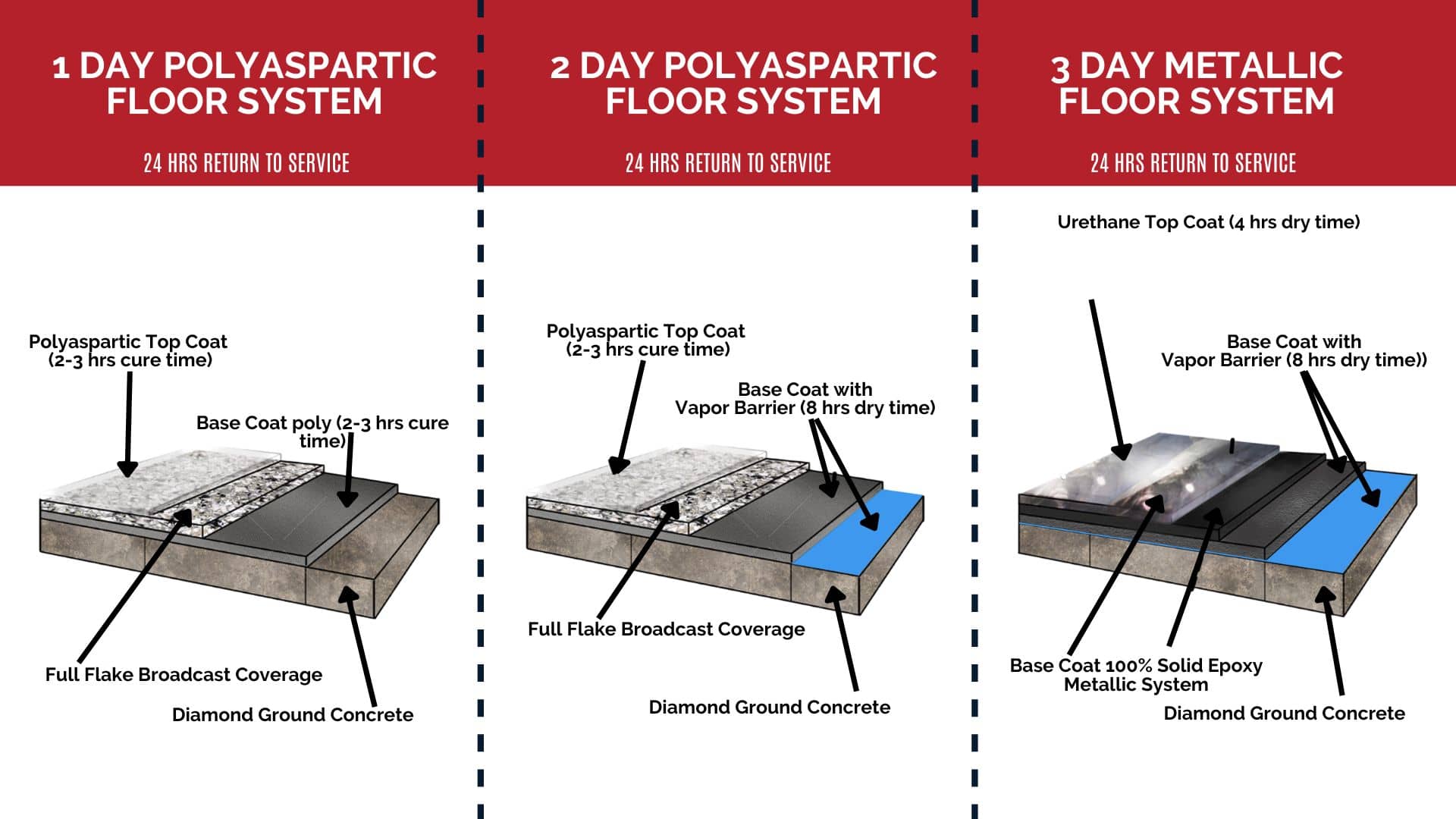